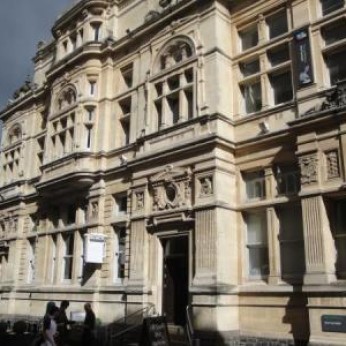 The United Services Mess was founded at its present address, Westminster Chambers, Wharton Street Cardiff in 1909.

The Mess was founded by Senior NCOs from Maindy Barracks but included in their number, it is pleasing to note, was one T.D. Lucas, a Naval gunnery instructor. The Royal Flying Corps, the Royal Naval Service and the Royal Air Force did not exist at this time. They were admitted later, as was the Merchant Navy.

The object of the founder members was to take the concept of a Services Mess outside the confines of a military base and preserve its unique qualities for themselves and future members. Today service in the Armed Forces is not a prerequisite for membership. Service Mess etiquette, comradeship and entertainment are reflected in U.S.M.