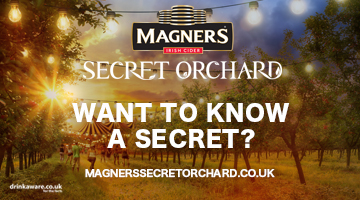 The Queen Charlotte is located just a stones throw away from Windsor Castle.

This pub is in the lanes close to the castle. Just reopened after a major refurbishment and is under new management. The pub now has a contemporary feel to it with the bar on the left hand side. There are separate seating areas on the right including a conservatory. An extensive drinks menu is led by six cask beers, with one always from a local brewery.

Offering high quality food with an extensive drinks menu led by six cask beers, at least half of which will be from local breweries.

There will also be a specially brewed ale produced by Oak Taverns and an extensive gin list which will include an own brand later in the year.

The Queen Charlotte will also offer two stylish private rooms, ideal for business meetings with free wifi and stunning views of the castle.