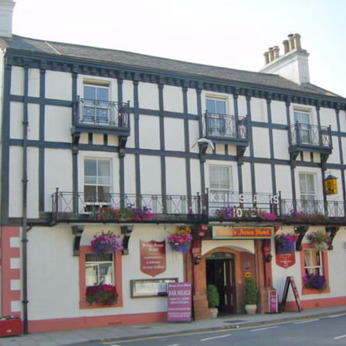 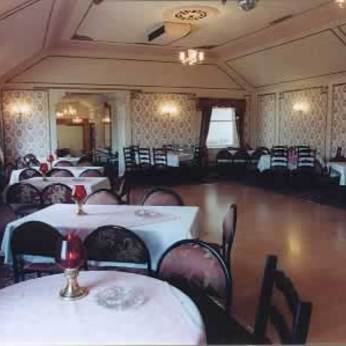 The King's Arms Hotel is reputed to be one of the oldest establishments in Lockerbie, Dumfries and Galloway, dating from the 17th Century.

Over the years it has played host to many a weary traveller, including Bonnie Prince Charlie in 1745 & Sir Walter Scott in 1813.
It is quite likely that Robert Burns was also a patron of the hotel as he lived only 14 miles away in Dumfries.

The hotel is privately owned and run by the Spence Family, whose aim is to give a personal and friendly service to every guest, providing 5 star service without having to pay 5 star prices