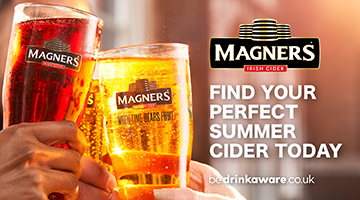 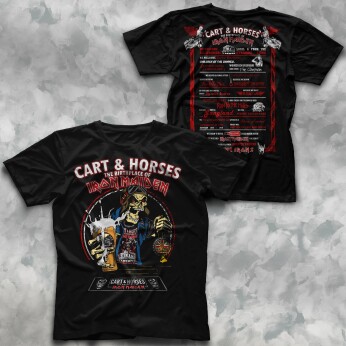 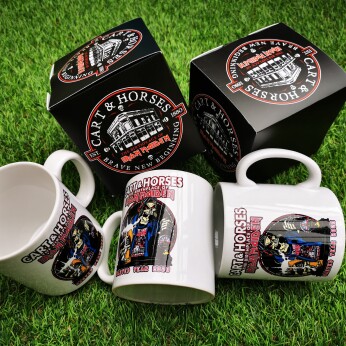 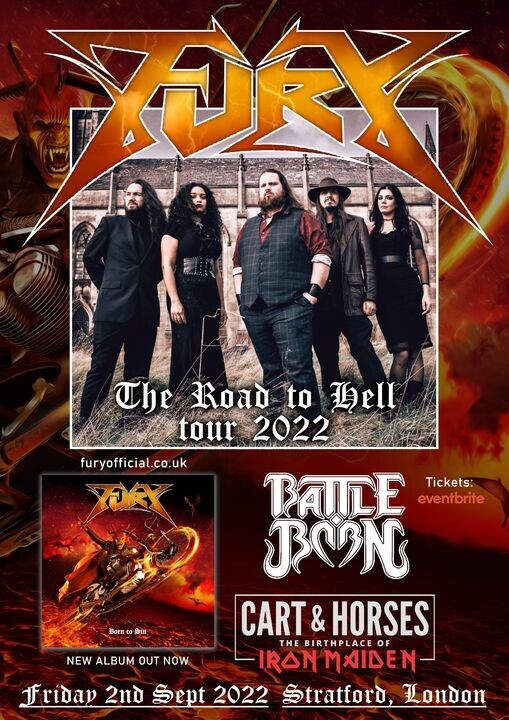 Fury are a Heavy Metal band from the West Midlands, UK. Their love of the old school metal of Iron Maiden and Metallica are clear, but the rich and soulful voice of Julian Jenkins sets the band apart from the rest. Songs with clear purpose and strong visuals will transport you to another time, another reality, or another universe… Fury are known to create passionate and dynamic live shows, able to capture the spirit of music fans all over.
Fury are regulars of both iconic and independent metal festivals such as Bloodstock, Hard Rock Hell Metal, Hard Rock Hell Road Trip, Hammerfest, UrRock, Breaking Bands and Beermageddon.
With two previous albums ‘The Lightning Dream’ (2014) and ‘Lost In Space’ (2016) and years of touring under their belt, the band have begun a new chapter stronger than ever with the release of the 2020 album ‘The Grand Prize’. A new band line up is frothing at the bit, featuring Becky Baldwin (Hands Off Gretel, ex-Dorja, Triaxis, ex- Control The Storm) on bass, the thunderous Tom Fenn (Torous, Brassick) on drums and the technical, yet melodic Jake Elwell on lead guitar. With venues re-opening in Autumn 2021, Fury are taking their 2020 album on the road, before a new album cycle starts again in March 2022 with the release of their fourth studio album ‘Born To Sin