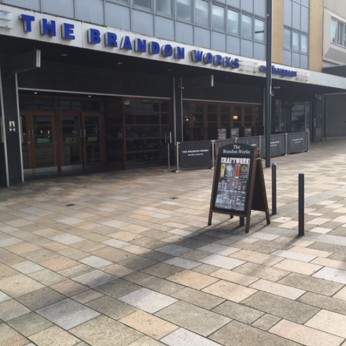 Our award winning pubs provide the very best customer experience, with superb quality, choice and value in both food and drink.

The story of Motherwell and steel began with David Colville, often referred to as the founding father of British Steel. His decision to convert the Dalzell Iron Works to open-hearth steel production laid the foundations for Motherwell’s period of industrial greatness. Others, such as the Brandon Iron Works, followed Colville’s lead. The Brandon Works (renamed Etna in 1887) opened in 1884 and covered a wide area immediately behind this pub. This whole area was redeveloped in the late 1960s/early 1970s and this had previously been Baird’s department store until the early 90s, but is now named after the iron works immediately to the rear of this site.