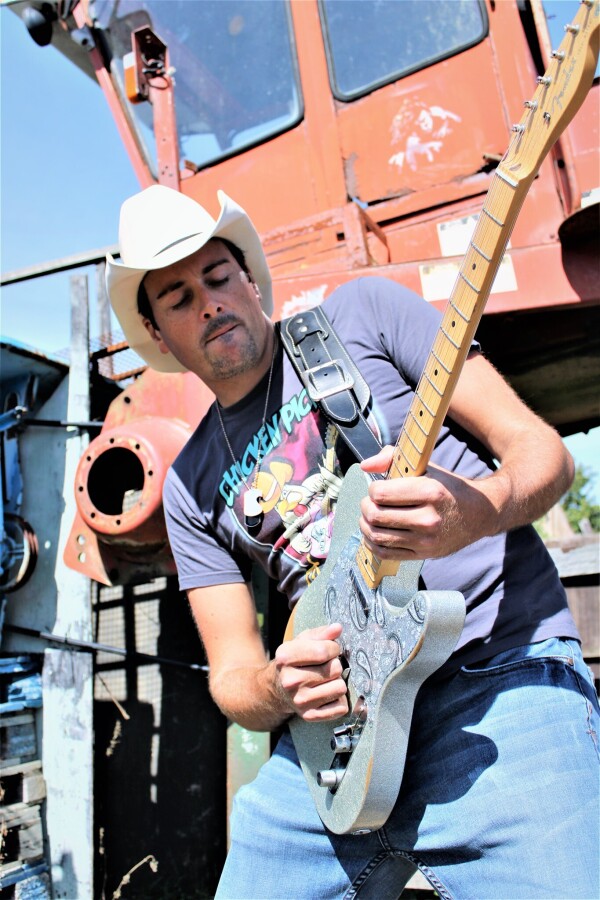 Lee Jackson has a huge presence and seems to draw attention wherever he goes.

Lee Jackson has a fun and up-tempo very professional show and includes all the songs country music fans what to hear!!!

Lee will take you right over the pond to Music Row Nashville Tennessee and he will create a ripple of Fun and excitement along the way.

His distinctive voice and skilled instrumentation lends itself perfectly to recreating the American Country atmosphere.

Lee has also had his own songs (she’s a little me and mommas rhyme) in the top 4 of the I tunes country music charts.

Lee has also appeared on many TV shows, including Heartbeat the, Never Mind the Buzzcox, BBC and has been the face of padypower and betway gaming sites.