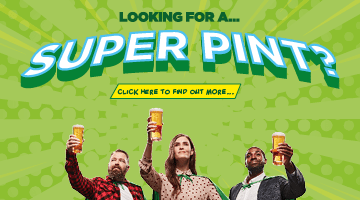 Milnes Bar is a traditional pub situated on a pretty street in Edinburgh city centre. We're just two minutes' walk from the hustle and bustle of Princes Street. Join us to unwind and enjoy the best in pub food and drink.

Milnes Bar history dates back to 1910 when London and Milnes spirit merchants opened. The merchants gradually changed over time, becoming a fully-fledged public house in the 1950s. The 20th century Scottish literary renaissance was pioneered by Hugh MacDiarmid who engaged in lively political and poetic debate with the likes of Sydney Goodsir Smith, Sorley MacLean and Norman MacCaig. Their discussions took place in a room in the Milnes that later became hailed as the ‘Little Kremlin’.

With this history and its position in the heart of Edinburgh, a mere stone’s throw from the site of the annual book and literary festival, Milnes bar is quintessentially linked with the literary history of the city. In recent years Milnes has become renowned for its vast selection of cask ales and craft beers of the world. On top of this we have recently added in 37 Single Malt Scottish whiskies to our extensive spirits range. At the Milnes we show live Sky Sports games from around the globe, live music from a variation of acts and outside and drinking and eating areas for those hot summer days. 5 - 17 year olds are permitted in designated areas for meals 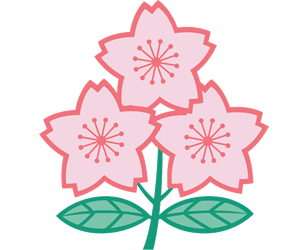