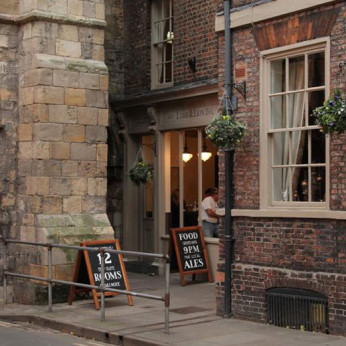 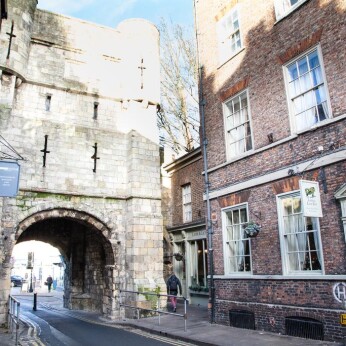 Ravaged by fire in the 17th century and subsequently rebuilt, the Lamb & Lion Inn is now an immersing retreat for those who wish to step back in time and plunge in to York’s captivating history from within a Victorian setting. We have quaint rooms linked by narrow passages full of character.

Twelve four star AA rated en-suite bedrooms, regional real ales and a mixture of satisfyingly presented classic and cosmopolitan AA Rosette food served in a charming parlour-style restaurant with high ceilings and carriage lanterns make a characterful, original York inn in which you can detach from reality and unwind.