John Erskine, the 6th Earl of Mar, created industrial Alloa, developing the town as a coal-mining centre. Born in Alloa, in 1675, Mar was twice Secretary of State for Scotland under Queen Anne. However, his frequent changes of political allegiance earned him the nickname ‘Bobbing John’. Mar was the leader of the failed Jacobite uprising of 1715 and died in exile. His forfeited estates were later purchased by his brother and restored to the Erskine family. 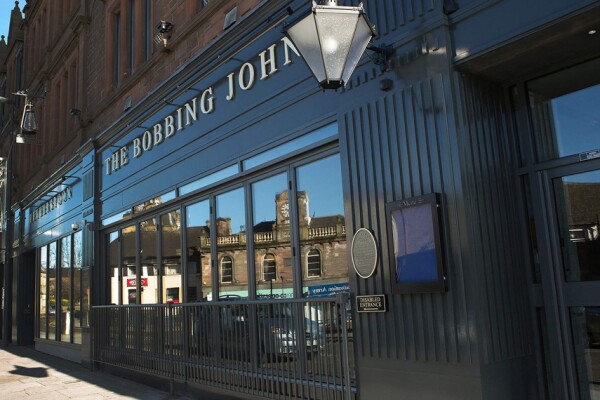 Punk IPA was the beer which kick-started BrewDog’s revolution – and now it’s being rolled out on dra...